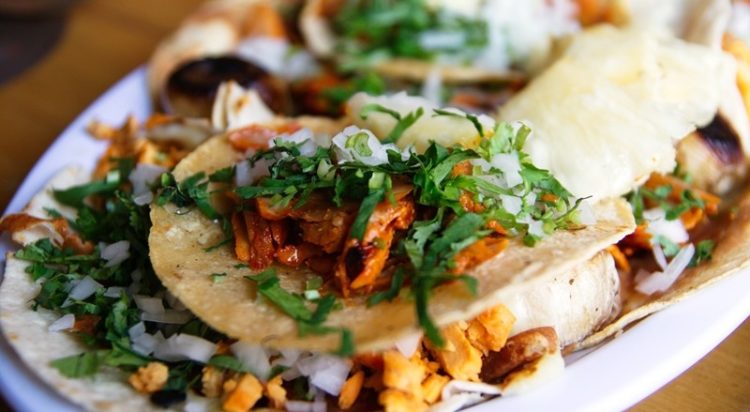 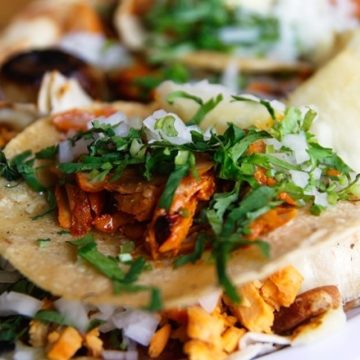 Mike Nadelman
This is my version of Al Pastor made in a 20 quart pressure cooker. With a few adjustments to size, it can also be made in an Instapot. Your choice of chiles for the marinade can also be changed as needed. Originally, the Lebanese version was lamb shawarma, was brought to Mexico in the late 19th and early 20th centuries by a wave of Lebanese immigrants, mainly Christians such as the Maronites who have no religious dietary restrictions on eating pork. In the 1960s, Mexican-born progeny of these immigrants began opening their own restaurants and combining their heritage with Mexican cuisine. Being derived from shawarma, it is also similar to the Turkish döner kebab and the Greek gyros.
5 from 1 vote
Print Recipe Pin Recipe Add to Collection Go to Collections
Total Time 3 hrs
Course Main Dish
Cuisine Mexican, Pork, Taco
Servings 12 servings